No suspense: oatmeal is the king of breakfasts.

But, of course, by itself oatmeal is healthy but bland. Here’s how to make it exciting and even healthier.

Fully fortified, oatmeal can be the healthiest meal of your day – it delivers more nutrition than most Americans eat all week.

Plus, it’s hot and filling in winter, yet light enough for hot summer days.

Personally, I like to keep things easy and inexpensive. Therefore, I buy “old fashioned” oats.

All oatmeal is made from oat groats. If you buy “steel cut” oats, the groats have been cut in two or three pieces. They cost a lot more and take longer to cook, so the choice is up to you.

Avoid any done-for-you oatmeal cereals with added sugar and sodium.

Three servings a day of whole grains reduces your risk of heart disease by 30%, according to the Harvard University Nurse’s Study.

Oatmeal reduces inflammation, lowers your bad LDL cholesterol and contain antioxidants that protect your LDL from being oxidized, which is when LDL becomes dangerous. On top of that, oats contain phytonutrients that help maintain the health and functioning of your arteries.

The soluble fiber in oatmeal forms a sort of gel in your stomach and small intestine. This makes you feel full for a longer time, helping you to control your weight.

In one study, eating oatmeal reduced risk of nonalcoholic fatty liver disease – which is now more common than liver diseased caused by alcohol.

Mix in one tablespoon.

Lignans are a special polyphenol and phytoestrogen, and flaxseeds are the most concentrated source of lignans. In one study, women who began eating flaxseeds had 20-30% lower risk of breast cancer.

The lignans in flaxseeds also may protect men from prostate cancer. In one study, men with high PSA levels lowered their PSA in six months just by eating flaxseeds every day.

These berries contain an extraordinary amount of powerful antioxidants.

Blueberries and raspberries contain anthocyanin, which in particular is associated with a lower risk of type 2 diabetes. That’s because they lower insulin resistance by as much as walking one hour a day, seven days a week.

The antioxidants in these berries are powerful enough to protect you against DNA damage. Remember, DNA damage can lead to aging and cancer.

Ordinary cinnamon contains a compound that is toxic to your liver in high quantities, so eat ceylon cinnamon instead.

It contains large amounts of antioxidants

Cloves is one of the most powerful antioxidants in your local supermarket.

According to one scientific study, cloves had a huge anti-inflammatory impact on the blood of volunteers who ate it for a week. That’s based on how much it lowered tumor necrosis factor, which plays a major role in inflammatory diseases.

You don’t want to pile on the cloves, but just a few pinches will dramatically increase the antioxidant power of your oatmeal.

Yes, chocolate – but without any unhealthy additives such as milk and sugar, and with the saturated fat removed.

Pure chocolate is packed full of antioxidants and phytonutrients. It’s so powerful one study found it relieved chronic fatigue syndrome.

And eating cacao powder improves the functioning of your arteries, opening them wider, and therefore lowering risk of heart disease.

This is my personal preference. You may choose almond, cashew, hemp or oat milk instead.

Soy also seems to be similarly protective against breast cancer.

It contains phytoestrogens which block the harm caused by real estrogen and the xenoestrogens (fake estrogens) we’re all exposed to in the environment, such as pesticides and the bisphenol A found in many plastic products.

Almond and cashew milk give you the benefits of the phytonutrients found in those nuts.

I’ve never tried hemp or oat milk. I’m sure both are healthy, but putting oat milk on oatmeal seems repetitive.

According to the ingredient information on the packages, my oatmeal breakfast is around 34 grams of fiber. That’s a little over what the government recommends you eat per day – and twice what Americans on average actually do consume.

There’s no way to accurately measure the overall antioxidants, but every ingredient is packed with them.

Oatmeal gives you the power to perform at your best throughout the rest of your day.

Would You Get Treated Through Gene Editing if it Cured All Disease?
Don’t Fall for Cancer or Genetic Testing Scams 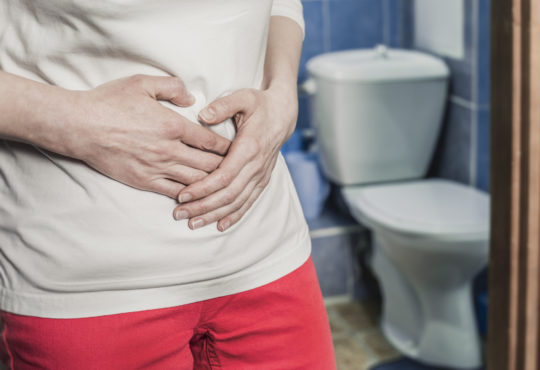 The Facts About Feces 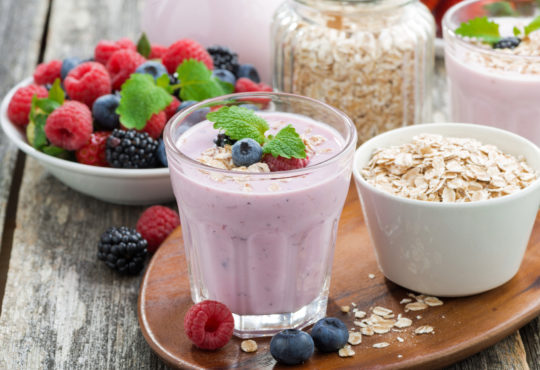 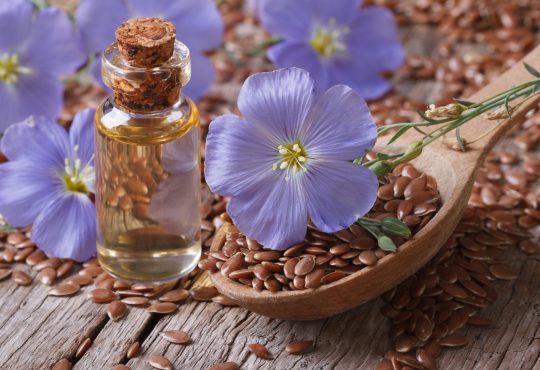 How Effective are Flaxseeds at Lowering Blood Pressure 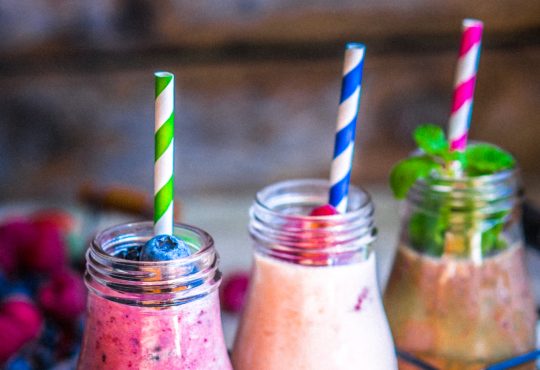 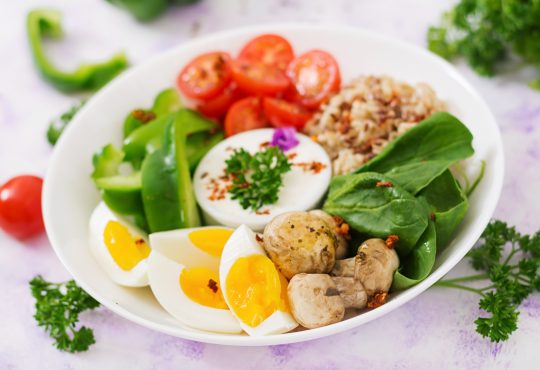