Would You Get Treated Through Gene Editing if it Cured All Disease? 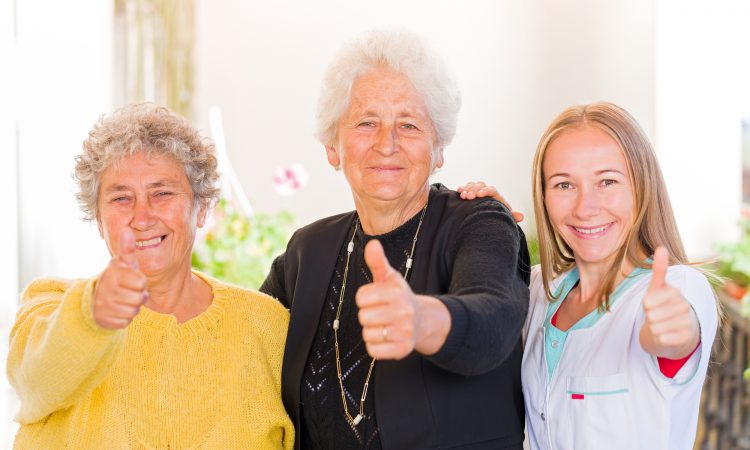 You can’t join the gene editing revolution . . . yet.

But it’s coming soon to a clinic near you.

Almost all doctors, the regulators at the FDA and Big Pharma aren’t ready.

But, despite the current high costs, the medical insurance companies will approve, because one major treatment will be less expensive than lifelong prescription drugs.

It promises to cure many difficult diseases, including cancer – and will eventually prolong our healthspans and lives.

People are beginning to receive treatments, though they’re still a tiny percentage.

Chances are high you don’t know anybody who’s ever received a gene editing treatment, but you do know someone who could benefit from it.

One woman who owns a biotech company has already experimented with giving herself two gene therapies to make herself younger.

CRISPR is Not Where You Store Lettuce

CRISPR is the primary gene editing technology in use today.

What’s important is that CRISPR uses a protein called Cas9 as a form of molecular scissors to cut into the membranes of cells. While inside the cell, CRISPR can search through strands of DNA, and then alter it. This results in the cell expressing its new genetic programming.

Other ways of CRISPR entering the cell including using harmless viruses and electrical stimulation.

The technology is getting so efficient and precise, CRISPR can find and change one strand of DNA. That’s like finding one word in one volume of a 100-volume encyclopedia.

In some cases, it fixes the problem simply by removing that strand, that one sickness-producing word.

In other cases, it might cut and paste a new strand of DNA, rewriting that gene’s script.

Scientists are studying how to use CRISPR against cancer.

That includes using it in conjunction with immunotherapy. CRISPR modifies the cells of the patient’s immune therapy so they attack and destroy the cancer. Your immune system is supposed to hunt down and kill cancer cells, but some cancers learn to evade the immune system. CRISPR can reverse that.

In other cases, CRISPR modifies the cells of the tumor to make the cancer weaker, so chemotherapy kills it.

Other Diseases CRISPR or Other Gene Editing Tools Could Help:

How About the Disease of Aging Itself?

As important as curing all those diseases are, other scientists are looking beyond individual medical problems to the ultimte one – the aging and biological decline that leads to death.

Is that an inescapable part of the human condition?

Dr. Nir Barzilai is Professor of Medicine and Genetics at the Albert Einstein College of Medicine, and is running the Longevity Genes Project.

He and the project are studying “super agers” – men and women 95 to 112 years old, and their offspring. So far, they’ve found a high correlation between longevity and certain mutations affecting human growth hormone and cholesterol. (Of course, you can get high HDL and low LDL levels no matter what your genetics simply by eating low levels of cholesterol.)

So far, they apparently have yet to pinpoint the genes that make “super agers.”

Elizabeth Parrish is the CEO of BioViva, USA, a biotech company out to bring us all anti-aging gene therapies. Her major claim to fame is that in 2015, she herself underwent two gene therapies specifically intended to make her younger. She had to go to Columbia to get these treatments because they are not approved by the FDA.

One was to increase her muscle mass, which is important for anti-aging for a whole host of reasons.

The other was to increase the length of her telomeres with the enzyme telomerase.

Those are caps on the ends of your strands of DNA. As your cells divide into new cells, the number of these caps goes down. The enzyme telomerase enables the number of telomeres to increase.

What’s not so clear is whether telomere length causes aging – or just reflects it.

A team of Japanese scientists studied 1,560 Japanese super agers and their children, and found inflammation – not telomere length – was the most reliable biomarker for healthy aging.

BioViva claims Parrish’s telomeres have lengthened the equivalent of getting 20 years younger.

This is hard to credit because telomere length can vary so much even within the same person.

I’ve seen her before and after pictures, and they’re not conclusive. She was an attractive 40ish woman before the treatment and she’s an attractive woman now.

To my mind, she deserves some credit for being the first to take the risk of what her company is selling. But it also works as a publicity stunt.

Personally, I don’t want to be a beta tester for longevity gene therapies.

Will we have designer children? According to one scientist in China, his team treated twin girls in embryo so they would be able to resist infection from HIV. The same gene is also associated with cognitive enhancement.

In other words, he possibly made those girls smarter than they would have been.

But is raising human intelligence a bad thing?

Or making sure a child will never suffer from AIDS? Do that to enough children, and eventually HIV would become extinct, like smallpox.

If you or anyone you know suffers from any disease that might benefit from gene treatment, have your doctor check out any clinical trials you might be eligible for.

The sooner the research is done, the sooner everybody will enjoy the benefits of curing those diseases – and maybe aging itself.

7 Physical Ways to Build a Smarter Brain
The Most Delicious and Healthy Breakfast, Ever 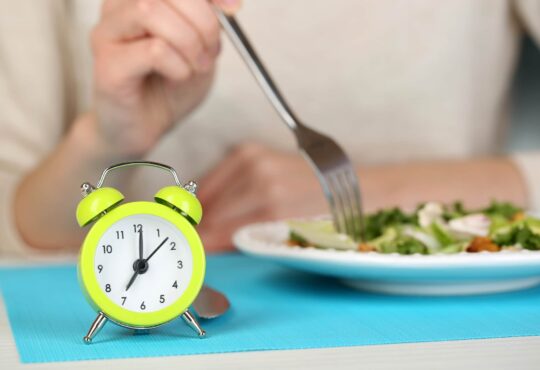 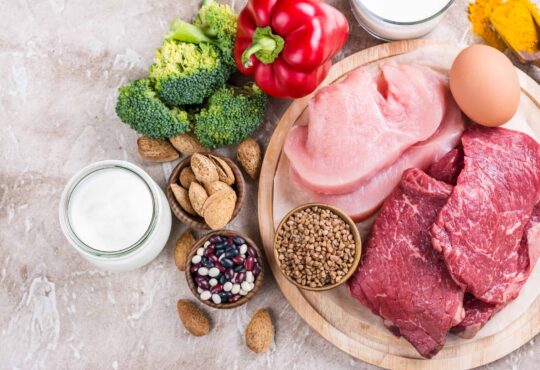 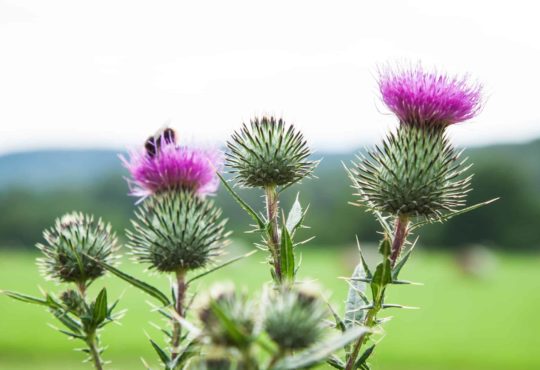 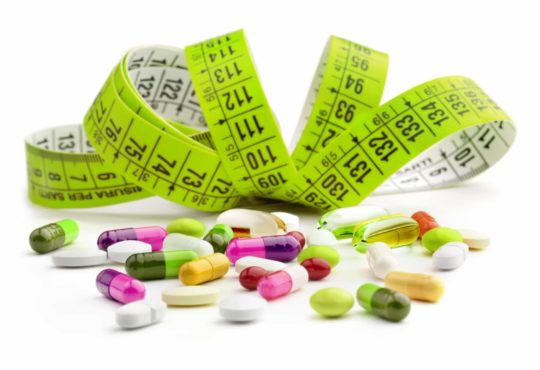