HomeFruitsThe One Superfood That is Like an Entire Pharmacy
FruitsSalads

The One Superfood That is Like an Entire Pharmacy 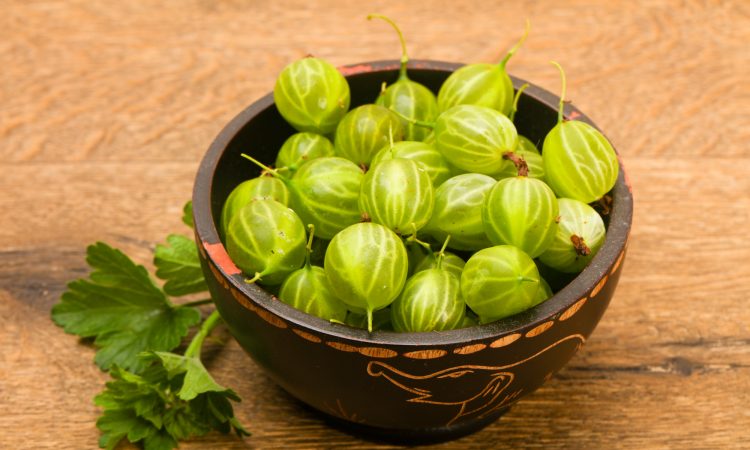 When it comes to consuming healthy foods, I normally believe people should eat the actual food – what a shocking concept in the health food store world, where everybody wants to swallow capsules.

However, I make an exception for amla.

Dry, powdered amla is good enough because you won’t eat the whole berry. Me neither.

And so we’d miss all the extraordinary health benefits.

Amla, or the Indian Gooseberry

Amla comes from the Indian gooseberry tree, which grows on the Indian subcontinent and in parts of Southeast Asia.

The berry is small, round and light green. It’s been described as “fibrous,” meaning it’d be like eating the strings that come attached to string beans. That’s how it looked when my local Indian grocer tried to convince to buy the frozen berries instead of the powder.

Amla powder is the whole fruit dried and ground. It contains almost all the health benefits of the fresh fruit.

Besides, even as a powder, amla is one of the most powerful and healthy foods known to humanity.

I doubt amla powder is available at your local supermarket. If there are no Indian/Pakistani food stores in your area, you can buy it on Amazon.

It’s well worth adding to your diet. However, you have to disguise it, because to most American palates, the taste is gruesome.

Amla has Been Used in Indian Ayurvedic Medicine Since Time Immemorial

It’s so revered in India, their mythology says it was the first tree in the universe.

Ayurvedic healers have prescribed it for colds, fever, as a laxative, to aid digestion and even as a hair tonic.

#1 Antioxidant in the World

Extensive tests a few years ago found amla packs more antioxidant power than goji berries, cloves or anything else.

By weight, amla has one hundred times the antioxidant levels of blueberries.

Taken on a Daily Basis, It May Prevent the Leading Chronic Diseases Killing the Modern World

In one study, researchers pitted amla against taxol, a leading breast cancer drug. Which one was better able to stop breast cancer cells from spreading into new tissue – metastasizing?

Taxol won, but only by a smidgen. And the researchers used only a tiny amount of amla.

Amla slowed down the growth of all those cancer cells. At higher amounts, it began killing them off, until it destroyed three-quarters of the cancers.

More Concerned About Your High Cholesterol?

Not to worry. Amla’s got you covered.

Scientists have also tested its cholesterol-lowering power against simvastatin, a leading anti-cholesterol drug.

Even though the researchers gave their subjects only about one-eighth of a teaspoon of amla per day, it lowered their bad and total cholesterol just about the same as the expensive prescription drug.

In one study, one gooseberry a day for three weeks cut bad LDL cholesterol in half.

So scientists tested amla against aspirin and another blood-thinning drug.

Amla thinned blood around three-quarters as well as the drug. But, of course, amla does not have the drug’s side effects, and costs much, much less.

How About Arterial Stiffness and Inflammation?

Amla has also been tested against a prescription drug for fighting arterial stiffness. That’s obviously a factor that leads to high blood pressure.

Again, a small amount of Indian gooseberry was nearly as good or better than Big Pharma’s finest.

Inflammation is one of the key biomarkers of aging and chronic disease. Medical science uses the c reactive protein test to measure inflammation.

After thirteen weeks, a drug cut c reactive protein levels in half – and so did amla.

Diabetics Need to Lower Their Levels of Blood Sugar

So scientists gave diabetics three-quarters of a teaspoon of amla every day for three weeks, and compared the results to a leading diabetes drug.

They both reduced blood sugar in the diabetics, but amla beat out the drug.

It also cut their triglycerides in half.

And it comes with no harmful side effects. Statin drugs can cause muscle pain, headaches, and liver damage.

Why wouldn’t everybody at risk of heart disease, cancer, high blood pressure and diabetes (that’s all of us, folks), consume a teaspoon of amla powder daily? That goes double for everybody who knows their cholesterol or blood sugar levels are creeping up.

I’ve sprinkled it on salads, mixing it up with everything else. I’ve also added it to a large serving of beans and rice, so it’s lost in the tomato taste. You can also add amla to your smoothies.

The Keto vs. Vegan Diet War
Oh, Your Aching Back, and How to Relieve It 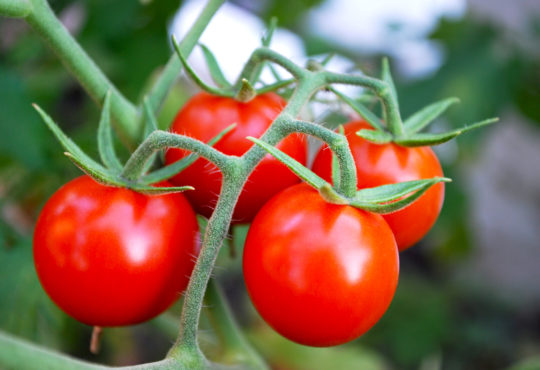 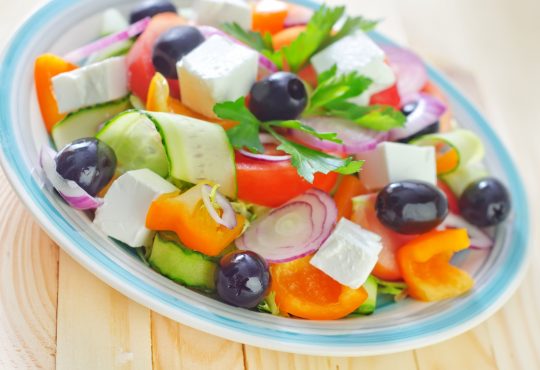 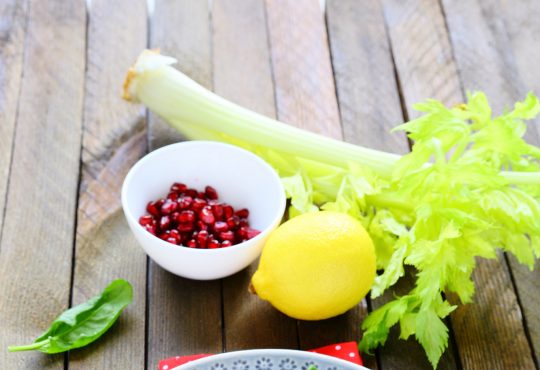 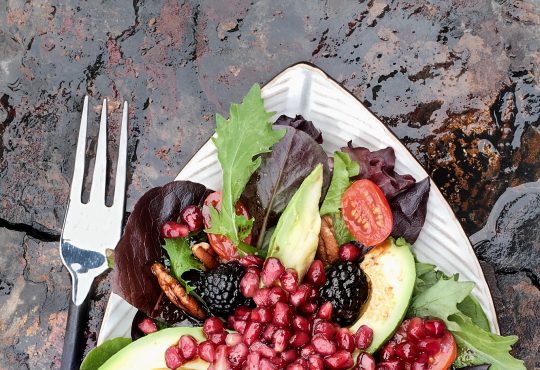 Salad You Should Eat 3x Per Week!