HomeRemediesTreatmentsCure Your Headache – and Risk a Heart Attack?
Treatments

Cure Your Headache – and Risk a Heart Attack? 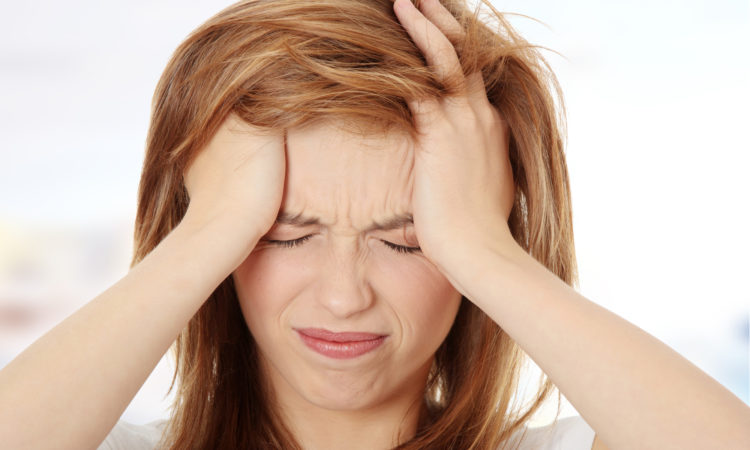 You need to know the hidden dangers of taking NSAIDs for pain relief.

NOT opioid drugs – ordinary, over-the-counter and prescription pain killers, including:

A 2017 study showed using one of these drugs for just one week increased the risk of heart attack and stroke.

Overall, using them can increase your heart attack risk by up to 50%.

That’s a crazy chance to take to relieve a minor ache or pain.

Why are NSAIDs a Problem?

They work by inhibiting prostaglandins. Those are chemicals that produce pain, fever, and inflammation.

That’s why taking NSAIDs relieves your pain and other symptoms of illness and injury.

However, prostaglandins are not evil. They serve a purpose. The pain, fever and inflammation help your body fight infection – and they force you to reduce your physical activity, so you rest and recover.

Plus, prostaglandins do good things to your body, and so cutting back on them can be a real problem.

When you take a drug to inhibit the prostaglandins, you also keep them from:

* Protecting the linings of your stomach and intestines

* Promoting normal function of your kidneys

NSAIDs may increase heart attack risk precisely because they inhibit the flexibility of your arteries.

Its well-known aspirin can cause gastrointestinal distress and bleeding, because it inhibits the prostaglandins protecting the lining of your digestive system.

For many years, doctors have told people to take one baby aspirin a day to keep their blood flowing freely. That advice is now being questioned and revised, because of the danger of bleeding caused by aspirin.

Some of the NSAID drugs can increase your risk of ulcers and stomach perforation – and this can be fatal.

Their use can lead to kidney or – more rarely – liver failure. Both, of course, are fatal.

The Extent of the Problem

Some people online say NSAID use causes more deaths than opioid abuse. This is impossible to determine. Opioid-connected deaths are from direct overdoses. NSAID use does cause some direct deaths, but nobody can say exactly how many heart attacks it’s responsible for. Thanks to the study showing taking NSAIDs for even just a week raises heart attack risk, NSAIDs no doubt are a factor in many of the 600,000+ deaths in America caused by heart disease every year.

NSAIDs are among the most commonly prescribed drugs for pain management. They comprise 5-10% of all drugs prescribed. Ibuprofen is probably one of the most popular over-the-counter drugs for pain.

Runners like to call Ibuprofen “Vitamin I.” Unfortunately, scientific studies show Ibuprofen and other NSAIDs counteract the beneficial effects of athletic training.

In one study, researchers found working out by itself aggravates your small intestine – but working out with Ibuprofen increases the damage.

Some athletes take Ibuprofen before an athletic event to mask the pain they feel during it. But “mask” is the correct word. They don’t feel the soreness, but the effort still damages their muscle tissues. So the athletes continue to keep pushing. Because they don’t feel the pain, which increases their risk of injury.

Even more worrisome, the use of Ibuprofen during endurance exercise reduces kidney function. This carries with it the risk of long-term kidney damage – and death.

In a recent study of multiday ultramarathoners, after the first 50 miles almost half of them had indications of kidney damage.

But the runners who took Ibuprofen instead of a placebo had 18% more severe kidney damage.

Remember, NSAIDs inhibit prostaglandins that help to widen your arteries. That reduces blood flow to your kidneys as well as to your heart, raising the risk of damage.

What Can You Use?

This is another popular pain reliever. Unlike NSAIDs, it does not lower inflammation. However, it comes with its own health issues. Be careful to follow the directions, and not take too much. And don’t take it too often.

This is a spice widely used in some Indian dishes. It gives curries and mustard their yellow color. It’s highly anti-inflammatory, and beneficial to your health in many ways.

You can take it as a supplement, but it’s much cheaper to buy as a simple spice you can add to salads or smoothies, or just to hot water to make a tea.

That means eat many more fruits and vegetables and a lot less meat, refined sugar, refined grains and processed foods.

Consult your doctor, however. CBD oil can affect your liver – not what you want.

On the whole, however, CBD oil appears less risky than either opioids or NSAIDs. But do have your doctor keep testing your liver.

Medical marijuana is more powerful because it contains both CBD and THC – the substance that makes you high.

Rub it on your muscles after a hard workout to prevent soreness.

A good workout pushes you past your current limits, but not too far.

That means, it tires you out and – yes – maybe you feel sore the next day.

But you recover within a few days, and then you’re stronger and less inflamed than you were before the workout.

When you depend on NSAIDs to ignore the pain despite the risk of injury and you don’t care how much you’re damaging your kidneys – stop. 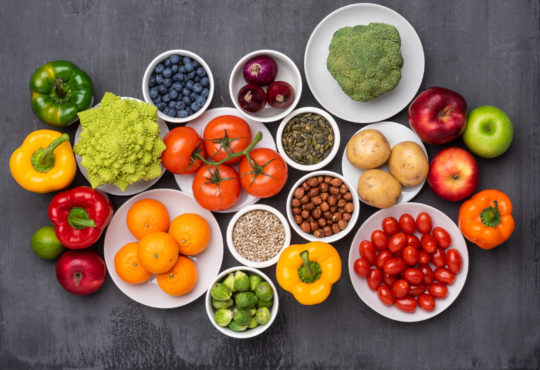 Optimize the Effectiveness of Chemotherapy and Minimize Its Risks – Through Nutrition 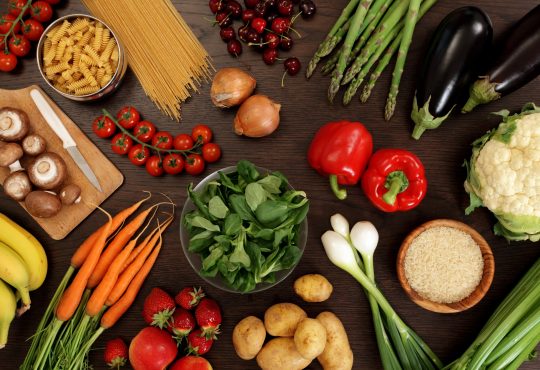 How to Cope with Taste Changes During Chemo 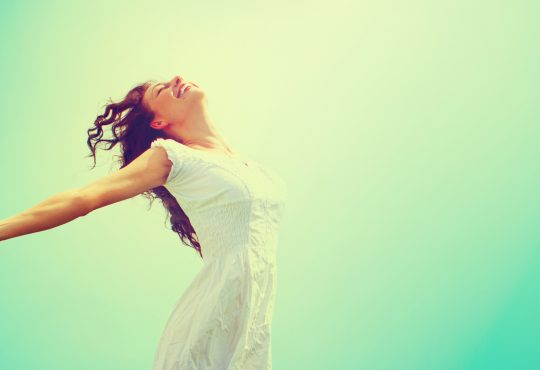