Why You Should Never Give Up Hope To Heal 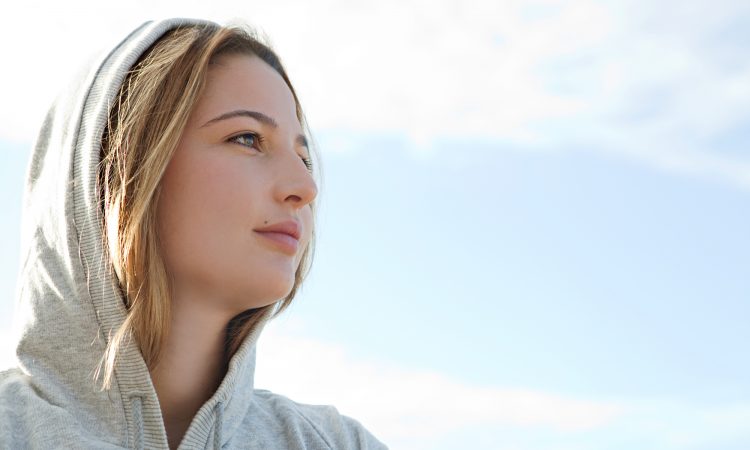 The Audacity of Labeling Any Hope as “False”

So it gripes me when the medical establishment labels everything it doesn’t officially sanction as giving patients “false” hope.

According to conventional medicine, surgery, chemotherapy and radiation therapy are the only acceptable ways to fight cancer.

(To be fair, they are working on others, such as immunotherapy, CRISPR gene editing and more drugs such as Gleevec that work on protein kinases.

(However, none of those are yet in widespread clinical use for common types of cancer. It’ll be years before they’re “standard of care” for most patients.)

Of course, no “alternative” cancer treatment has a verified 100% cure rate.

So it’s not like cancer patients using them don’t still need to feel hope, because it’s not guaranteed.

But since when is conventional medicine guaranteed?

The 5-year survival rate for pancreatic cancer is just 7%. (http://pancreatic.org/pancreatic-cancer/about-the-pancreas/prognosis/)

Some cancers are much more treatable than pancreatic. The 5-year survival rate for testicular cancer is 95% (https://www.cancer.net/cancer-types/testicular-cancer/statistics).

Therefore, it’s clear you have much more hope of surviving testicular cancer than pancreatic cancer.

Yet, all hope is hope.

The Origins of Hope

The ancient Greeks recognized the critical role hope plays in our lives.

You probably know the story of how Pandora set all the evils of life loose on the world by opening up a box her husband warned her not to touch. But after plague, war, famine and other disasters left the box, Hope remained.

Our ancestors must have survived countless problems simply by refusing to lay down and die.

In the middle of winter they used their precious strength to hunt for a deer or rabbit to kill.

Some of them froze or starved to death first, but some brought fresh meat home to keep the family alive.

In the spring, when farmers sowed their seeds, they could only hope drought, flood, illness or insect pests would not destroy the crop before harvest.

What were people thinking when they first crossed the Sahara Desert, with no map to assure them there was an end to the hot sands?

Why did they set out in small boats to sail off the coast of mainland Asia? How could they know they were going to discover Japan, Taiwan, The Philippines and other islands in the Pacific Ocean?

Why Hope Shouldn’t Depend Solely on Statistical Odds

When people go to Las Vegas and gamble in casinos, they’re hoping to win despite knowing they have to “beat the odds.”

Ask any casino visitor if the house has the numerical advantage over them, and they’ll totally agree – and go on betting their money.

Therefore, I don’t mind calling their hope foolish. The casinos have the statistical advantage.

But it’s not totally hopeless. Some people who gamble DO go home with more money than they started.

It’s right for doctors to keep records, so they do know the historical performance of various diseases and treatments.

Still, no doctor or medical statistician can tell you where you’ll fall in those figures.

If you were somehow given the chance to choose between pancreatic or testicular cancer, obviously it’d be smart to choose testicular.

Still, you could be one of the 5 out of one hundred testicular cancer patients who don’t make it to the five-year mark.

Or one of the 7 out of a hundred pancreatic cancer patients who survives five years past diagnosis.

To win the Powerball Lotto Jackpot, your ticket must have the right combination of numbers out of over 292 million possibilities.

That’s about as close to “false” hope as you can get. Yet millions of people buy tickets and . . . guess what?

Have you ever fallen in love? So you hoped to marry the other person? Have children with them? Live with them until you both died?

But it turned out he or she was not the right person for you?

We’ve all been there.

Does that mean your love was false?

One man has inspired many with his story.

What robs people of hope, it seems to me, is when we have no control over the bad things happening to us.

In the light of conventional medicine, cancer is a powerful monster and we need the doctors to fight it for us.

Therefore, too many cancer patients feel powerless, and try alternative therapies just to do “something” for themselves.

Most of us would feel powerless against the massive military might of the Nazi SS, but psychiatrist Victor Frankl managed to survive the Holocaust.

In his book In Search of Meaning he explains how he deecided, as a researcher, to observe his fellow victims to learn what he could about how people reacted to extreme hardship and stress.

Inside his mind, he converted his own victimhood into a unique opportunity to study how people react to such inhumane conditions.

He even saw his future self – once released from the slave labor camps – giving lectures about his experiences.

Which, he eventually did.

True, a cynic could point out that everybody caught by the Nazis hoped to survive, but for the 6 million who died, that hope was “false.”

But we don’t know the future.

When doctors label any hope as “false,” they are in effect arrogantly claiming they have the Godlike power to predict the future.

We have to keep fighting

Against cancer, and all disease,

Against all our problems.

And I’m not saying you should disconnect your brain from the process, and believe in any ridiculous treatment just because somebody claims it will cure you of “whatever.”

There ARE quacks and scams.

But there are NO guaranteed cures for cancer or anything else.

And what cures you might not help your neighbor at all.

But you’ve got to keep trying.

That’s what hope is – the force that keeps people trying even when the odds against them are high.

That’s why I hate to see any hope labeled “false.”

If our ancestors had all given up when any hope seemed “false,” the human race would have died out thirty or forty thousand years ago.

We don’t always get what we want, or even what we need, but sometimes we get SOMETHING . . . when we keep on fighting.

For patients with life-threatening diseases or other serious problems, it’s worth remembering the original title of Victor Frankl’s book. It’s now known in English as Man’s Search for Meaning, but the first title meant in German:

Saying Yes to Life to Spite of Everything.

UNLIMITED FOODS!?
The 7 Foundations of Good Health and Long Life 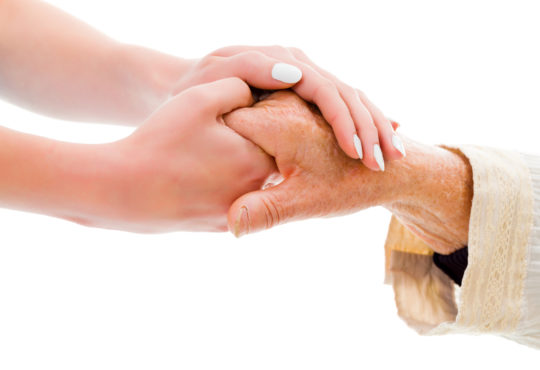 Kindness is Its Own Reward – and May Lengthen Your Life Too 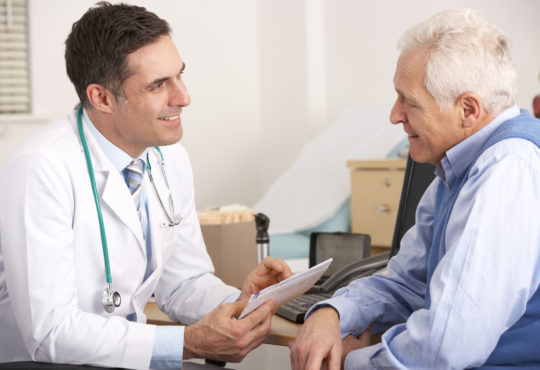 All Hope is True Hope 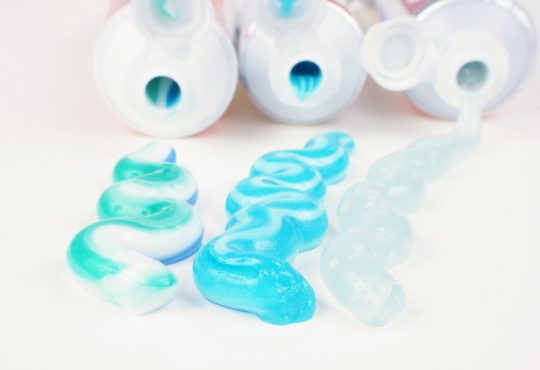